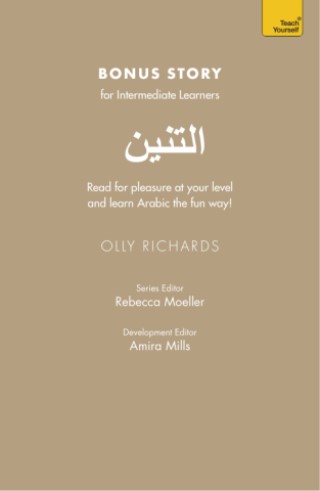 Download your free bonus story using the code in your book, or purchase this sample story from our Short Stories collection in the language of your choice before you go on to buy the full book, audiobook or ebook.